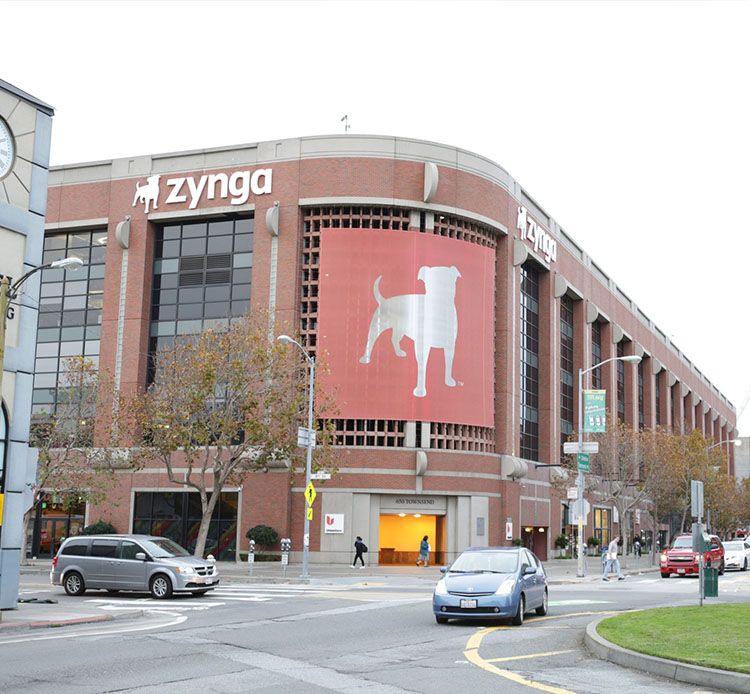 Zynga (NASDAQ: ZNGA) is the leading developer of the world’s most popular and addicting social games. With major franchises like FarmVille, Zynga Poker, Words with Friends and CSR Racing, Zynga has seen more than one billion people play their games. With over 16 million viewers a month, BMG Media developed an awesome new front-end website for the company. With new game titles launching frequently we built a scalable website to allow the internal teams to update the site almost instantly. 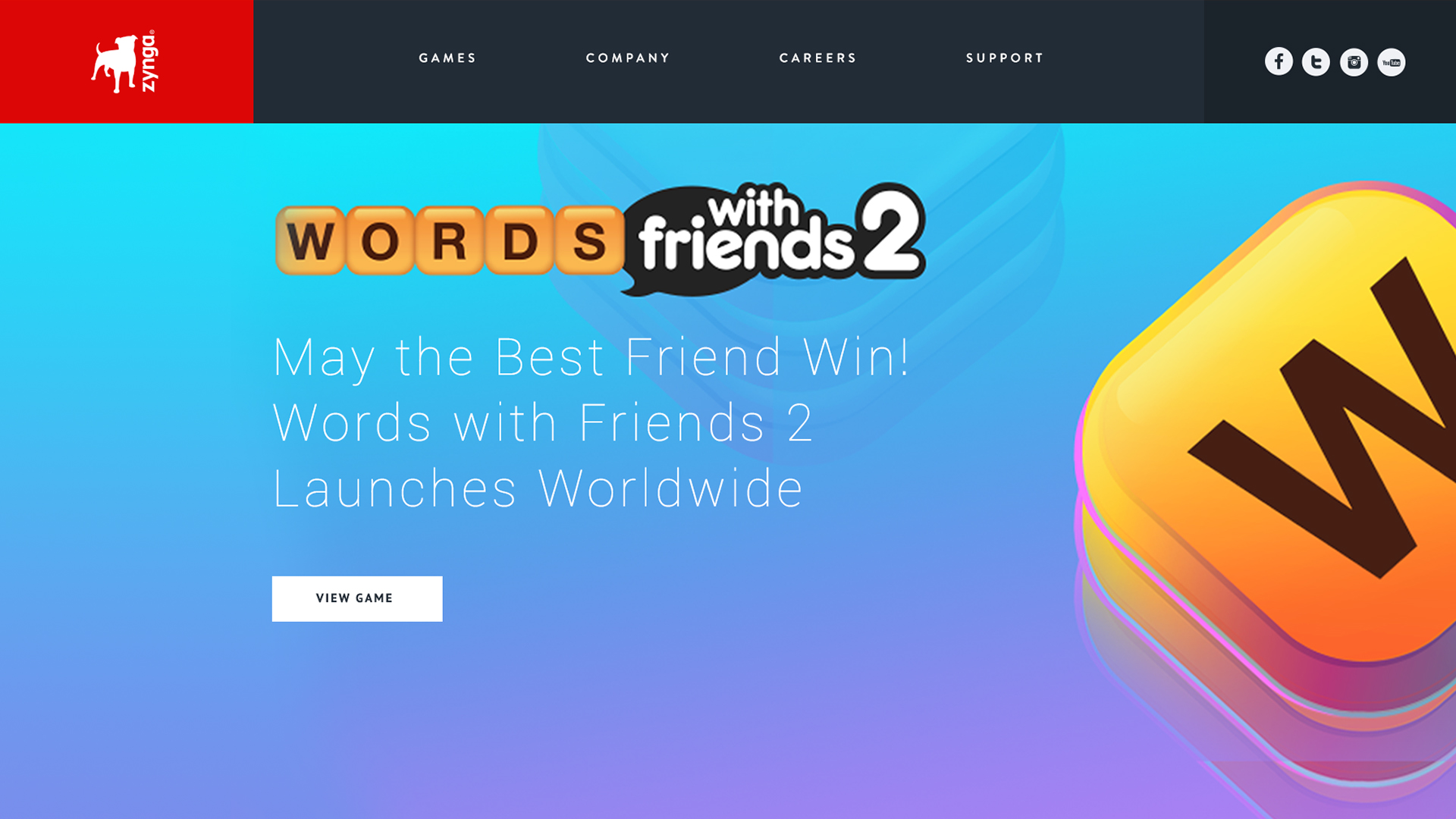 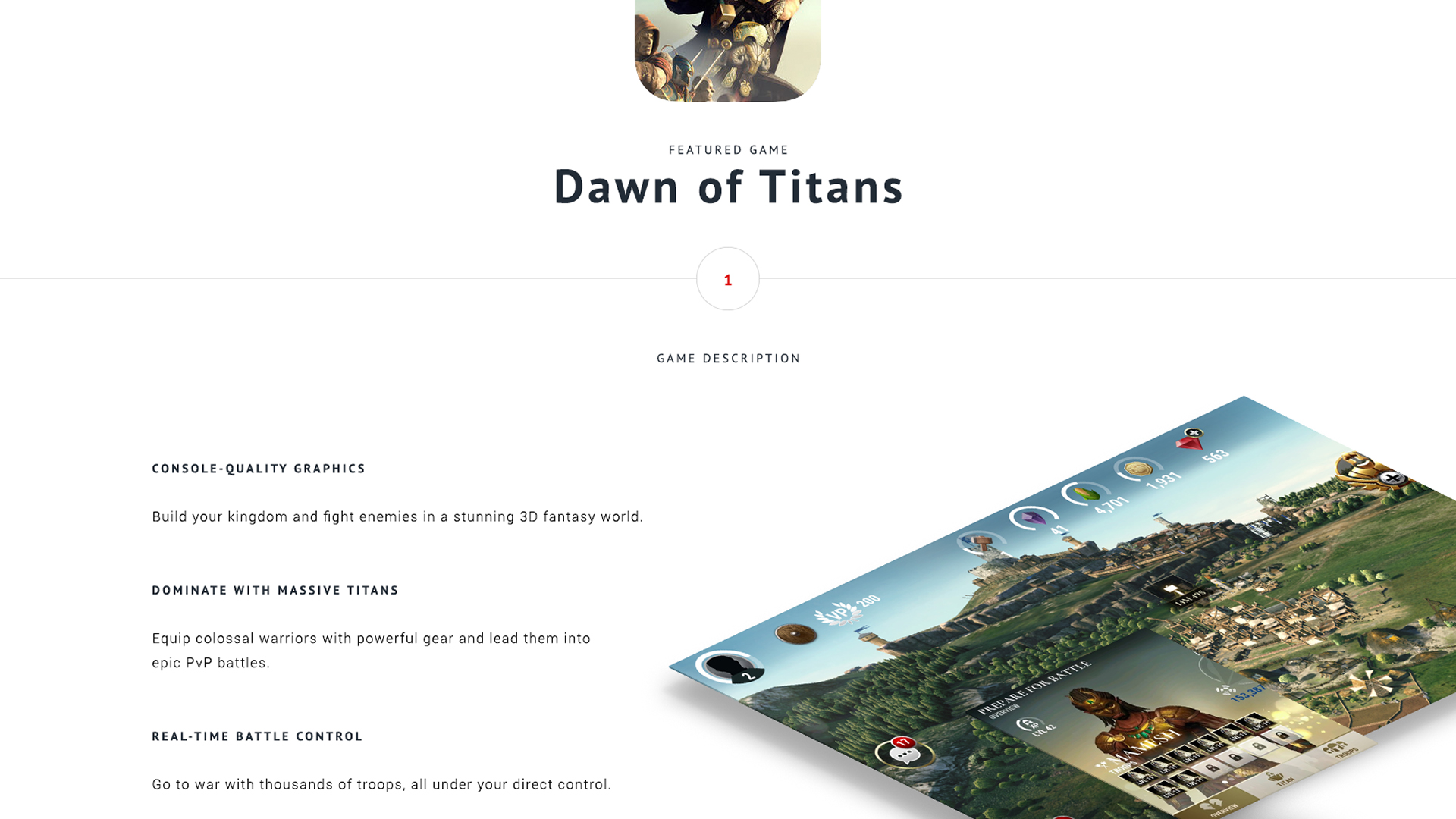 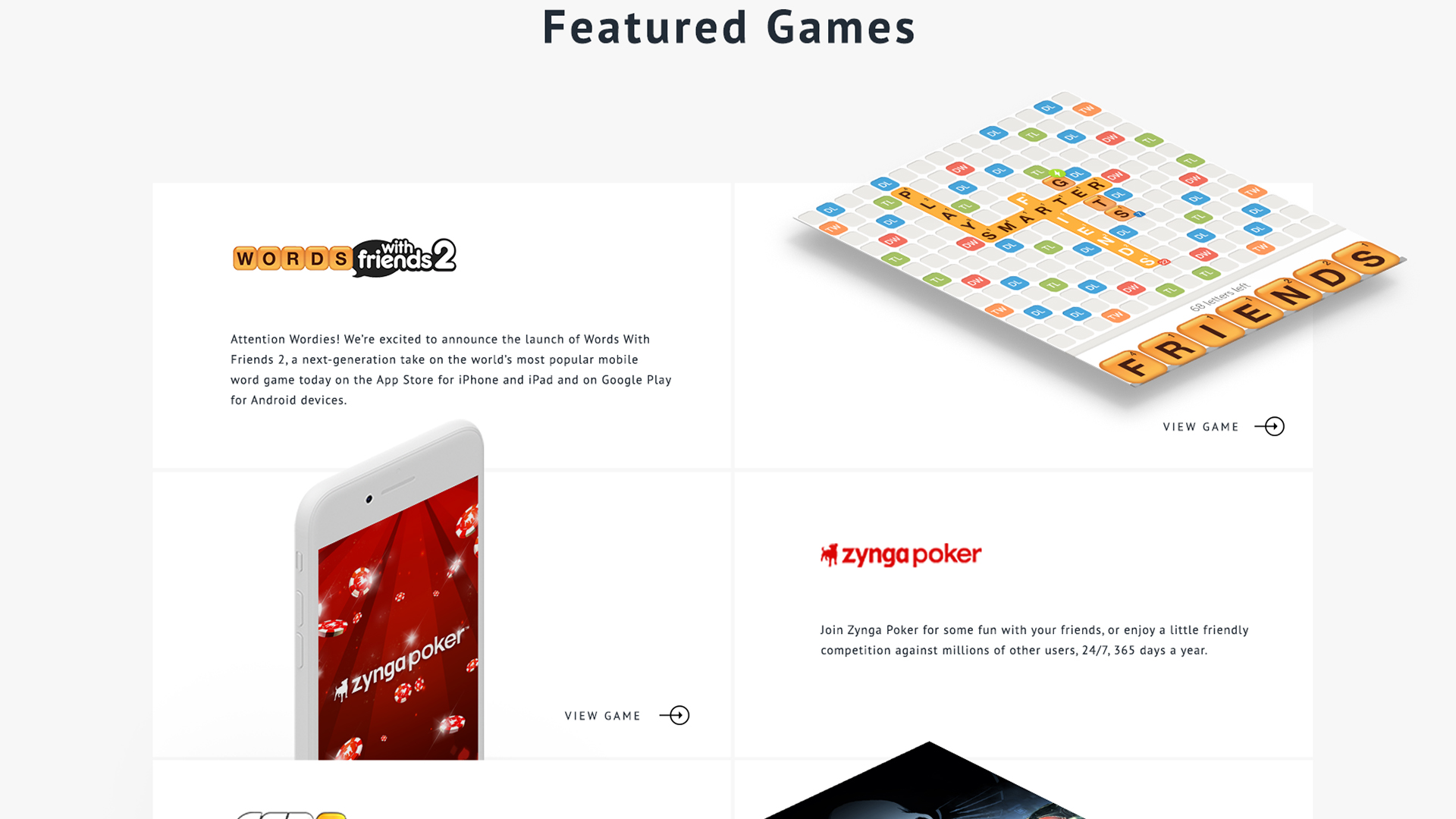 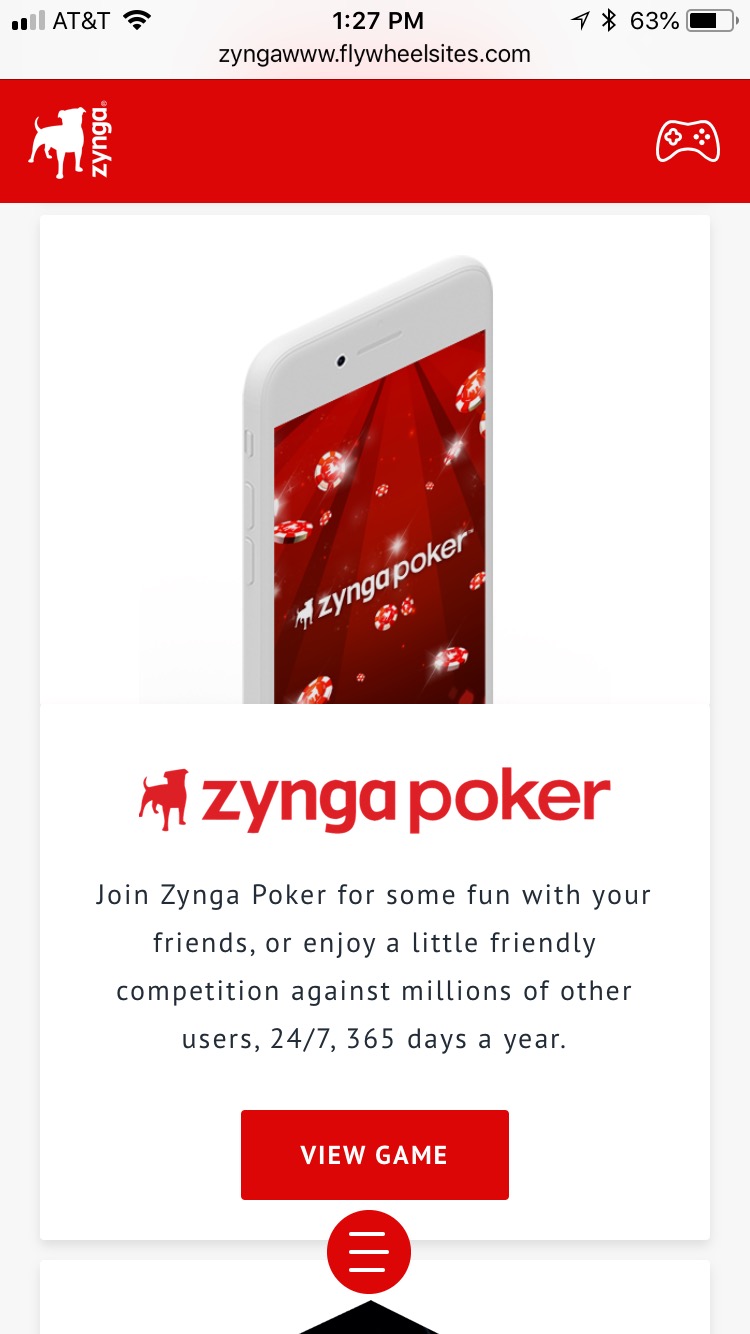 A mobile focused gaming company deserves a beautiful mobile website. The Zynga mobile view is unique in a few ways. First, the menu slides up from the bottom, giving the user an easy way to access the menu items. On the top right, we implemented a game icon that drops down a list of all active games on the website for quick access. Lastly, on game pages, we included an “install” button that floats with the user and dynamically shows the related app store icons with links to download the game instantly.